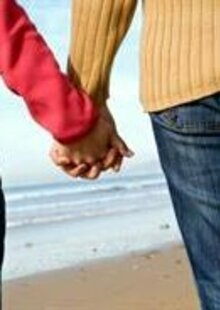 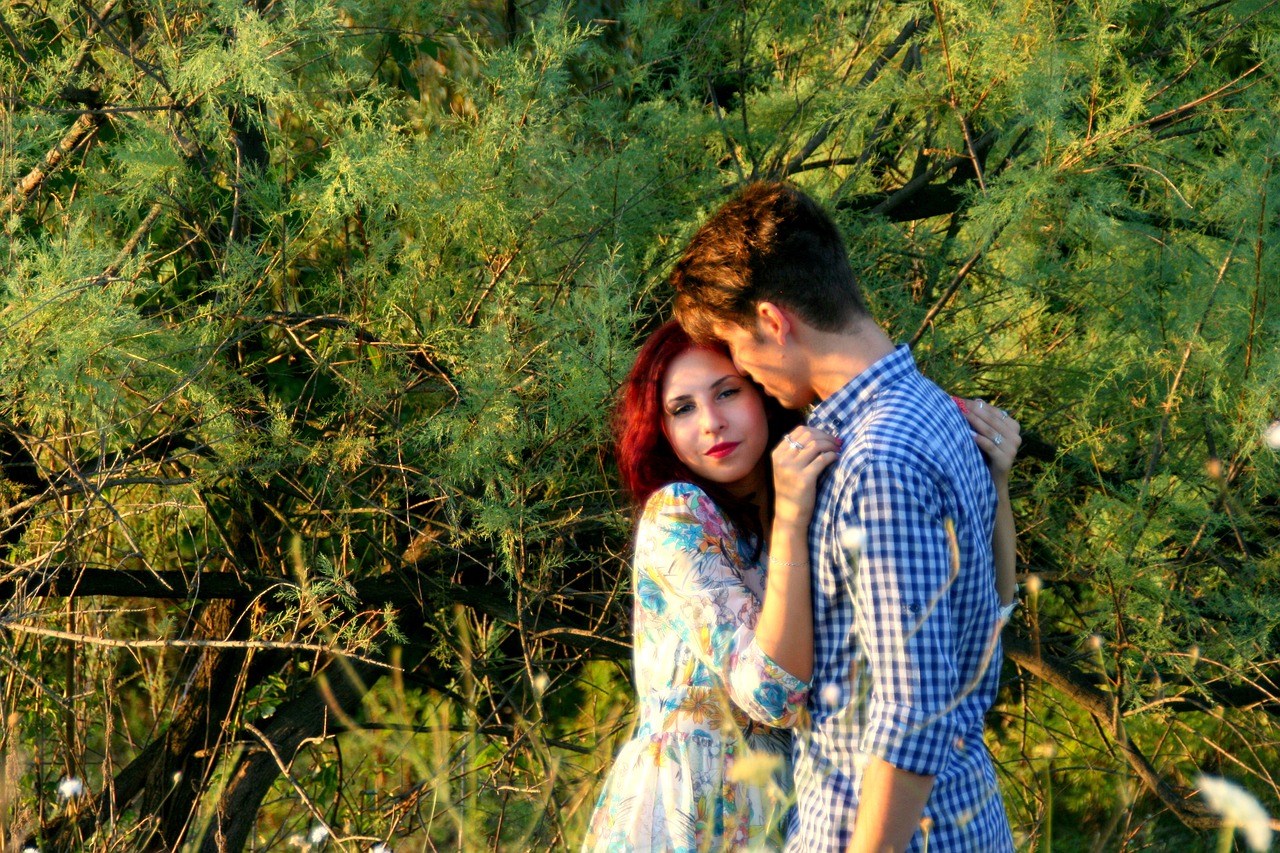 Remember Will & Grace? It was that Emmy award winning sitcom where a gay man was best friends with a straight woman. They lived together, cared for each other, shared friends, heck, they covered much of the ground of a couple’s relationship. They did not, however, sleep together, in the sweat and moan kind of way. In spite of that, one might say they were the perfect couple. Sex can define a relationship, such as, how fast it is progressing or how much of a real relationship it really is….for real.

Meet a gay man named Jarod and a straight woman named Holly. Both are under 35, both have dated within their pools of orientation. Both have not found happiness, that is, until they found each other. They have been friends for about 7 years, 2 of which they have called each other sweetheart. Yes, in a rather imperfect world, these two wacky kids have found a love that dare not speak its name, their own. I’ll give you a moment to settle from the gasp.

As many a gay man will attest to, when you find a gay guy, there is likely to be a lady in tow. She is lovingly referred to as his “fag-hag”. Now, this is, albeit harsh, a term of endearment, (gays just love to rhyme). It’s as close as a gay man and straight women can get, or, at least, it used to be. Jarod and Holly have taken the next step. No, they aren’t exchanging bodily fluids, but they are sharing a life together. The lease, bills, and bank are in their names, they have a dog named Harry, and they spend holidays with each other’s families. Odd, perhaps to us, but to them, it works.

Jarod says that while he needs to find sexual satisfaction elsewhere, as does Holly, he feels no pressure to go in search of it.

He says, “If it finds me, then great. If not, I’d rather spend time with Holly.”

Holly replies, “It is so less important than when I was single and it was another part of the perfect man to find. What makes our relationship last are all the pieces not connected to the bedroom, such as: respect, trust and actually love.”

When asked if love and sex are connected, they both agree, “We know the difference.”

Is this a side effect of the United States still generally not recognizing homosexual coupling as potential for marriage?

According to Holly, “I still want to marry someone, but I’m in no hurry.”

Jarod responds, “Marriage and Holly are two different subjects. I don’t think people want to marry every person they date. I don’t. I’m still dating, and right now I am in a good relationship and it happens to be with a woman. If I can marry a man someday, then there is a new option; but if I’m still with Holly, I won’t leave her for that.”

Are their friends shocked? Many aren’t supportive and think that they are trying to have their cake and eat it, too. However, no one denies their happiness.

I can’t say I would step in this seemingly avant garde proclivity, but I definitely have been close friends with my partners. One should be. So, have they given up on finding the one true thing; love in every sense? They say they’ve merely slowed down the urgent speed of soul-mate-ery.

I say, “when life imitates art, what gets lost in translation seems to be all the original intent.”

Expect a drop in population y’all!